About the Czech Republic

Are you thinking of a country to do business in? You should definitely consider the economically stable, safe and progressive Czech Republic, with a constantly growing position on the international stage. Here are some reasons why. 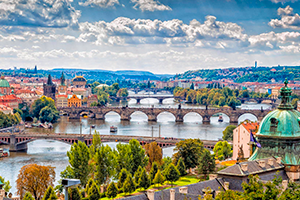 The Czech Republic is a small country in the very centre of Europe that guarantees excellent transport links to anywhere in the world. Prague’s airport, unlike the largest European ones, is situated on the outskirts of the capital, only 20 minutes by car.

To learn more about the location of the Czech Republic within Europe, click here. 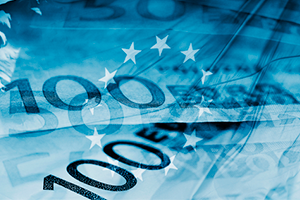 The Czech Republic is a part of the Schengen area, is a member of the European Union and The European Free Trade Association (EFTA). The economy of the Czech Republic is stable, and has been consistently growing ever since the country joined the EU in 2004. It has one of the three most rapidly growing economies in Europe, along with Slovenia and Ireland, and observes 6.5% annual growth. The unemployment rate falls every year and in Prague, this number is negligible. 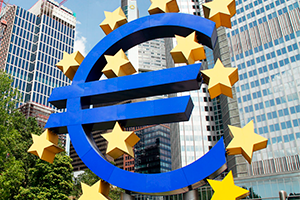 The Czech republic’s strong currency, the Koruna, is to be replaced by the Euro in the near future. This will guarantee the Republic access to the European economic area, will release local banks from additional payments, and will allow free settlement for business and leisure.
To date, the Czech Republic has fulfilled all criteria for the adoption of the euro. The Union of Trade and Transport of the Czech Republic announced that the plan for switching to the euro is its main priority in the near future.

To learn more about Czech currency and the plans to adopt the Euro, click here. 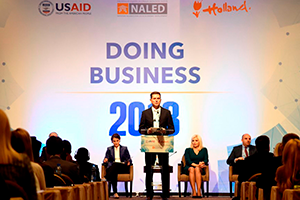 Over the last 6 years, the Czech Republic has been moving up the “Doing Business” rankings, which are decided by the World Bank, which researches the conditions of performing business in different countries. It reached 27th place in 2017 by all criteria, and took 13th place in the ‘international business’ category. It even beat Great Britain here!

Click here to get more details about positions of the Czech Republic in the ‘Doing Business’ rankings. 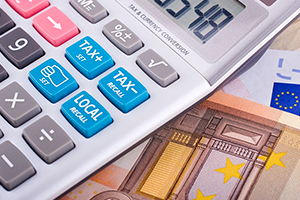 Taxes in the Czech Republic and other EU countries

To understand how reasonable the Czech taxing system is, one can at least refer to the most popular research.
Due to a study conducted by PricewaterhouseCoopers, the Czech Republic observes one of the lowest taxation rates, not just in the EU but globally.
The taxation of an entrepreneur is usually sub-10%. To compare, in Germany, this figure reaches 30%. The Czech Republic takes 19th place among European countries for its level of tax; corporation tax here is 19%. The Czech Republic stands right between western and eastern countries.

A tax comparison table can be found here.

The Czech Republic as a place to live

In terms of international danger ratings, Prague scored 28 (Vienna – 20, Rio de Janeiro – 89), which allows it to be one of the thirty most safe cities in the world. The quantity of serious crimes: 0.9 per 100 000 people (Russia – 9, USA – 3.4).
The Czech Republic took first place in the international HSBC Expat rating, which consists of foreigners’ assessments of living in a certain country based on different criteria: economy, happiness, family etc. There were a variety of parameters included in this research: from the quality of the cultural life to how locals treat expats; from the level of health care to the quality of education.

To read more about the quality of living in the Czech Republic, press here.

If any further questions pop up, we’d be more than happy to assist.